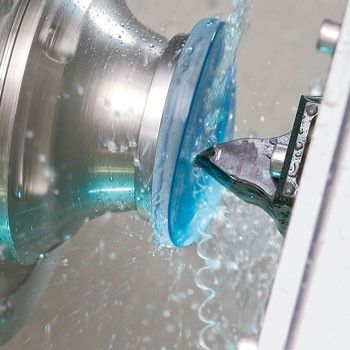 The request for a re-examination of the ‘713 patent was filed by Ocuco Inc. on October 4, 2013. The USPTO rejected Ocuco’s various challenges to the validity of the ‘713 patent, and in so doing confirmed its strength. The panel of three patent examiners found all of ZEISS’ arguments distinguishing the prior art to be persuasive.

Commenting on the patent office’s action, Karen Roberts, Vice President of Customer Enablement, said, “We are pleased the USPTO has found all of the original ‘713 patent claims patentable and also granted 15 new claims. These new claims provide specificity regarding the optimization of lenses for vertex distance, binocular vision, frame form and frame fit. This increases the protection for our business and for the businesses of our many licensees.”

In 2012, ZEISS won a protracted patent infringement suit against Signet Armorlite with a finding that the ‘713 patent was valid and enforceable; that Signet Armorlite was a willful infringer and that ZEISS was entitled to treble damages, attorneys' fees and a permanent injunction on Kodak Unique Lenses. ZEISS subsequently licensed the Essilor group and many other major lens design companies to practice the invention of the ‘713 patent.

Roberts stated that ZEISS is open to discussing further licensing of the ‘713 patent to ensure that any concerns about possible infringement in the market are addressed.